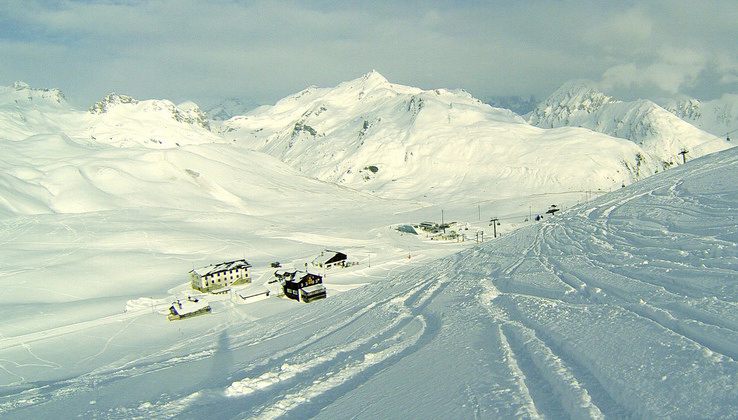 La Thuile is a small village situated at 1441 meters above sea level, in the Western part of the Aosta Valley, on the border with France. The country has a population of 800 inhabitants and, thanks to its favorable geographical location to heavy snowfall during the winter season, is one of the most important ski resorts of Aosta Valley. The ski resort of La Thuile, in fact, you can count on more than 160 km of slopes and is connected with La Rosière ski resort, in France. La Thuile is situated just 15 km far from Courmayeur, with its majestic Mont Blanc and less than 10 km from Pré Saint Didier, where you can relax at the famous Terme di Pré Saint Didier.

During the summer, La Thuile is connected to France and neighboring Val d'Isère across the road od the Colle del Piccolo San Bernardo, at almost 2,200 meters above sea level..

ATS offers both private and shared transfers to La Thuile.

If you will arrive at Bergamo or Milan Linate Airports and you have to go to La Thuile, book online the ATS shuttle service that drop you off at Milan Malpensa Airport, where you can take your Scheduled Shared Transfer to La Thuile.

Book online in advance with ATS your shuttle transfer from Turin Airport and Milan Malpensa Airport to La Thuile at the cheapest rates!