If you are looking for a Private or Shuttle service from Milan Malpensa Airport, ATS will provide with a safe, reliable, on time and low cost Transfer Service.

Our solutions will provide you transfer service from Milan Malpensa Airport to Milan or to the surrounding areas. Our customer service is available 24/7 in Italian, French and English languages. 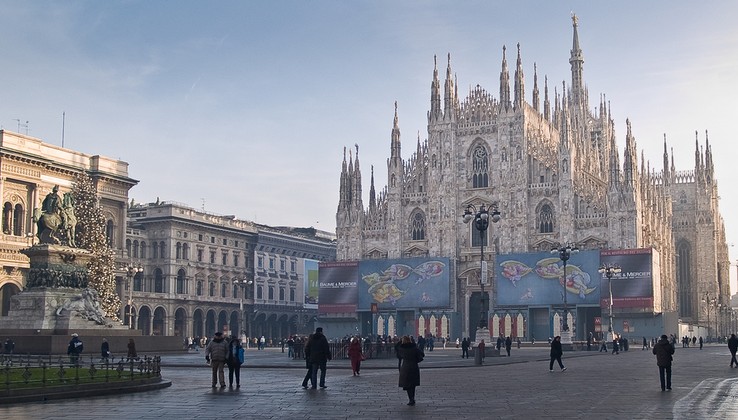 Modern, elegant and hard-working, Milan is the capital of Italian finance and the city symbol of fashion and design. Via Montenapoleone, Via della Spiga, Via Manzoni are streets among the most famous in the world for shopping and interior design and windows of the best Made in Italy. But Milan is not only business, you must see the Duomo, a gothic fourteenth century masterpiece, the medieval Castello Sforzesco and the famous fresco by Leonardo da Vinci's "Last Supper", preserved in the former refectory of the convent adjacent to the sanctuary of Santa Maria delle Grazie.

ATS offers Private Transfers from Milan Malpensa Airport to Milan City. Take advantage of the special rates and book your transfer with us.

Book online with ATS your Private Service from Milan Train Station to your Hotel in Milan. Prices are Unbeatable!